PS4 Launch Day: The Beast Is Out

The PS4 is, as we write these lines, officially released in the USA, and people are already sharing their first impressions around the web. 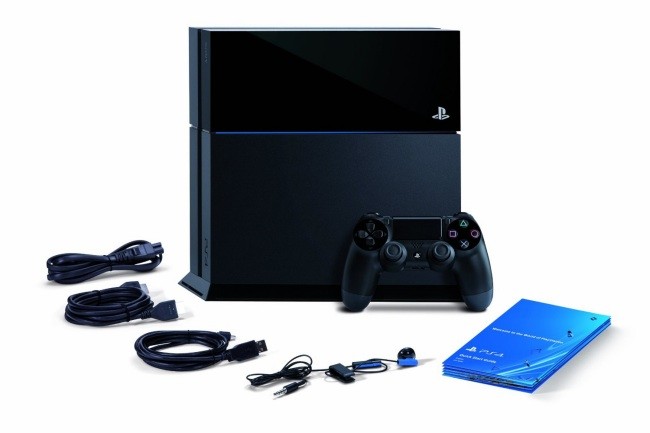 The PS4 has been officially released and fans can just just walk into any store and buy it, starting today. That is, if the console hasn’t sold out already in that particular retailer, which seems to be the case in places such as Target, Best Buy or Gamestop.

While the console itself has been mostly getting praise in reviews for its sleek interface and high horse power, people have been reporting some hardware issues with their HDMI outputs elevating the failure rate to just below 0.4 at the moment of writing these lines. If you just got the console, it might be a good idea to check it out right now just in case, so you can promptly contact Sony’s dedicated support team. But don’t panic just yet! That failure rate is incredibly small compared to the PS3’s 3% and the Xbox 360’s 16% at the moment of their respective launch. This is all expected, and within the parameters of what’s normal to the industry, although it sucks if it happens to you.

Also, the launch line-up seems to be competent, according to reviewers,  with most games hovering around 75 on Metacritic, but nothing particularly stellar and mind blowing as was the case when we transitioned from PSOne to PS2, and to a lesser degree, PS2 to PS3, but that is to be expected. And speaking about expecting, as people are getting their PS4 out of their boxes, PSN seems to be experiencing some outages as everyone rushes in to download the mandatory updates.

Check the commercial Sony created to commemorate this event just below these lines.

So, what are your first impressions? Let us know about it in the comments section below.

Also, check out more stories at PS4 Launch Day: What You Need to Know and Sony Performs The First Ever PlayStation 4 Teardown.