Sony drops the biggest news of tonight’s launch for the PlayStation 4 with the tease of a new Uncharted game coming soon. 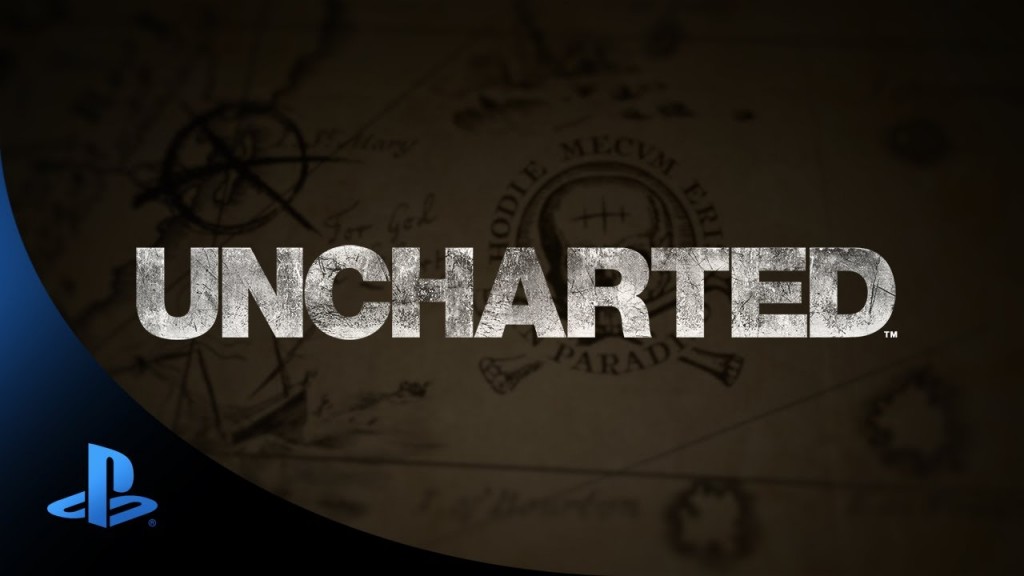 Was it without a doubt that Uncharted – crown jewel of the PlayStation empire – would miss next gen? I would think not. During Thursday night’s PlayStation 4 launch event hosted on Spike TV, Naughty Dog co-presidents Even Wells and Christophe Balestra revealed a teaser trailer that informed the world that a new Uncharted game was in the works for the PS4.

Teaser is right. The trailer comes in under a minute and only shows the faint glimpse of a premise with its treasure map montage. Oh, but perhaps there’s something hidden in all those spanish words inscribed on it? I’m sure Internet detectives are on the case. For now we do know that creative director for the past two Uncharted games, Amy Hennig, is back once again at the writing helm, which personally as a fan of hers, makes me even more excited to see what Nathan Drake and the gang are up to again.

And yeah, sure, Uncharted on the PlayStation 4 is pretty good too.

More surprises are sure in store for the launch of Sony’s next console. Just be sure to keep it here on PS3Maven to know the ins and outs of the PlayStation 4 and how EA Sports will dominate next gen.