One always tends to get surprised by the number of designs out there, which depict what a future PS4 might look like. However, when talented designers come up with their own conceptual PS4, I can’t help but appreciate. 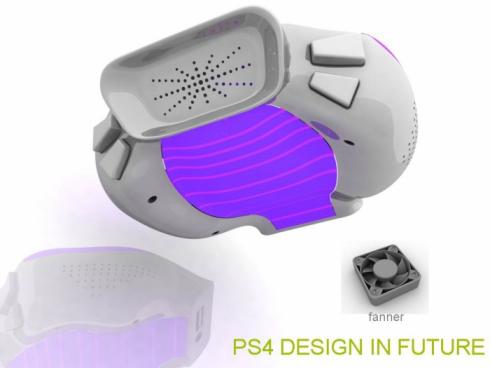 Jiang Qian has designed the Cobra, which is a game handle design for the futuristic PS4 console. The new PS4 game controller handle seems to concentrate on the fact that most controllers and consoles tend to get hot while being used continuously. 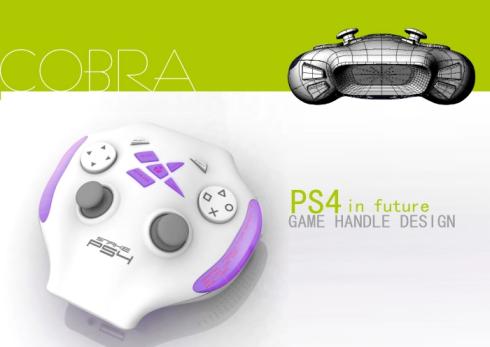 With the help of sophisticated fans, this problem can be solved and you could use this awesome game handle when unveiled. There even are vents at the back which facilitate the cooling of the console. The good thing about this model is, the console and the controller see to be integrated into a single device which means, you would need to worry less about wires and things like that. However, if you drop the cobra, you might be in big trouble. 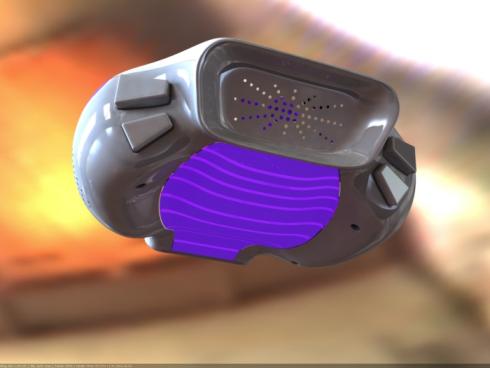 Moreover, when the console also functions as a controller, there are chances that you might just drop it during gameplay. The PS4 Cobra game handle looks a little feminine and may not appeal to male video game players. Nevertheless, the game handle looks quite ergonomic and it should be a joy to use it. 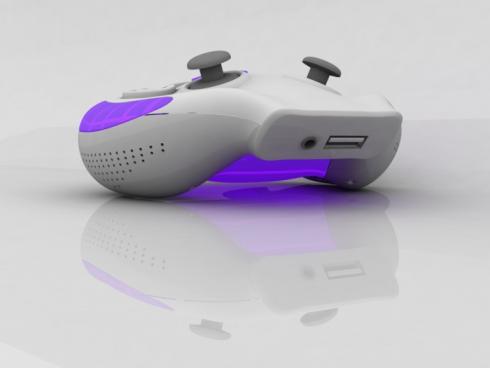