PS3 Skyscraper: Is This for Real?

The Sony Playstation Network has influenced our lives so much that there isn’t a single day that passes without we talking, thinking or using either the PS3 or the PSP. With such a huge impact on our lives, it shouldn’t be a surprise if the PS3 inspires architects to build skyscrapers. This skyscraper here does not have a name, nor is it known who designed it. 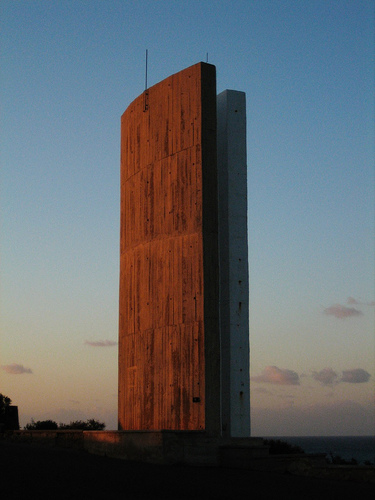 It is not even clear if it is a real skyscraper or just a 3D rendition. However, if this skyscraper exists in real, we would be the first ones to do some architectural walks around the building, right? Moreover, it just could be an architect’s conceptual skyscraper in 3D which might be built soon. However, Sony may not like the idea of a building cashing in on its famous product.

The problem with this skyscraper is that we do not know if it exists or has been created in 3D, and we also do not know if it was meant to look like the pS3 in the first place. For all we know, it just might be a creative design of some architect who has never seen a PS3!If the building doesn’t impress you, wear a cool PS3 Gaming Shirt and get on with the business of playing video games!