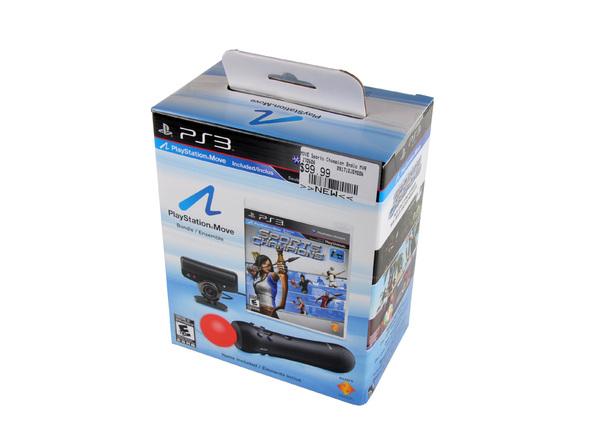 However, Sony has not been lying in the background and ignoring the changes in the market, but instead they launched their cool PlayStation Move much before Xbox even released the Kinect. PlayStation Move was unveiled in North America on September 17, 2010 and some of the geeks have gone ahead and ripped the gadget to see what is inside its shiny exteriors. 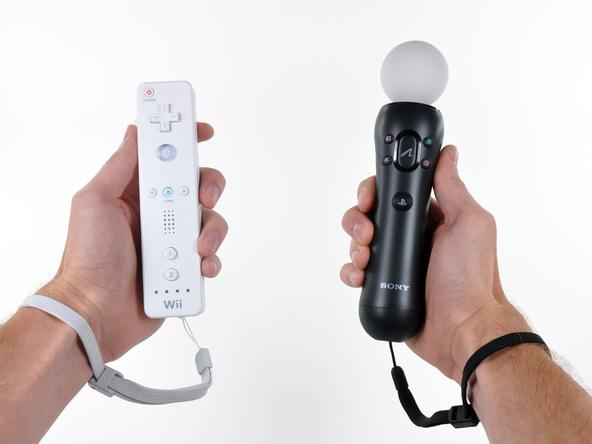 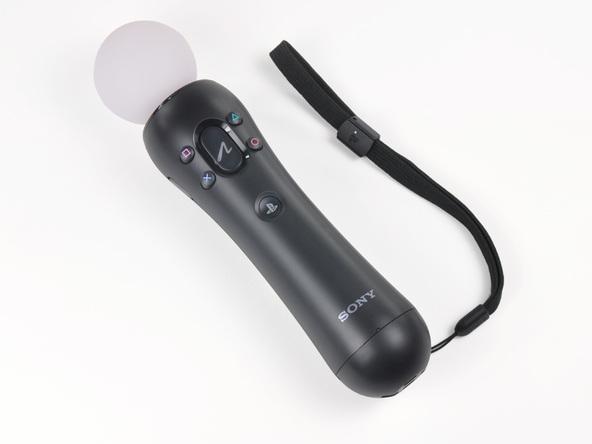 The guys at iFixit have posted a detailed and lengthy PlayStation move Teardown which pretty much tells you what the gadget is made of, what its loopholes and strengths are, how it could be changed and if it could be modded at all. It could prove to be a great source of information for those who might want to customize their brand new PlayStation Move without wrecking it. 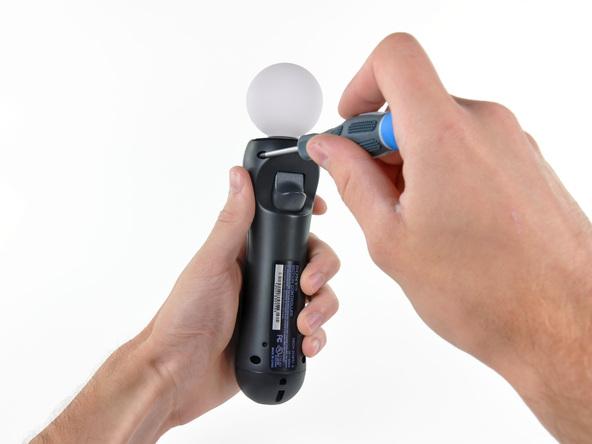 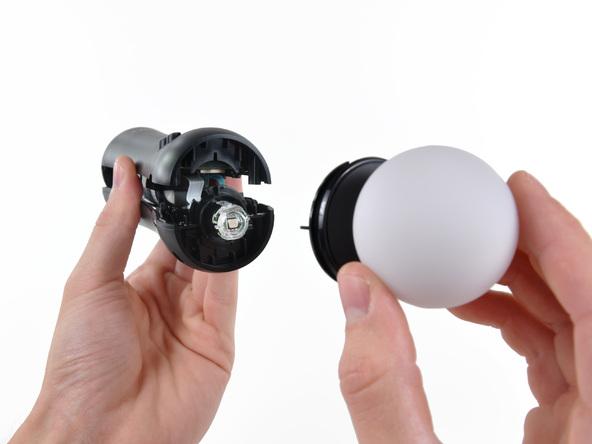 The PlayStation move basically comes with goodies like the Three-axis gyroscope, Three-axis accelerometer, Terrestrial magnetic field sensor and Bluetooth 2.0. PlayStation Eye camera, a single Move motion controller, and the Wii Sports Resort doppelgÃ¤nger, Sports Champions are some of the other goodies that you would get for a total price of just $99.99.

However, you would need to spend an extra $29.99 for each of the wireless Navigation controllers and $49.99 for the additional motion controller, previously rumored as the Magic Wand. It sure is expensive when one compares it with the Wii Remote, but the PlayStation Move comes with the ability to locate the motion controller in 3D Space. 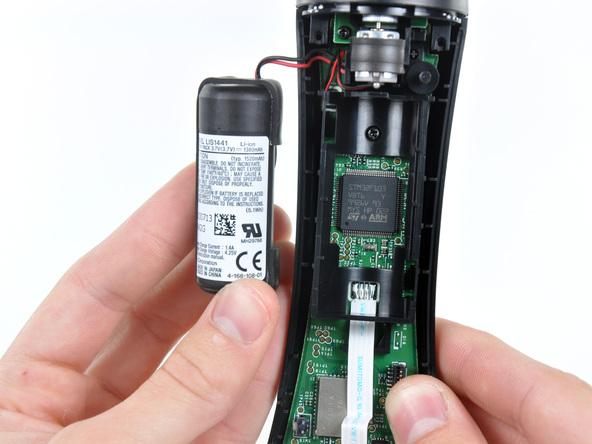 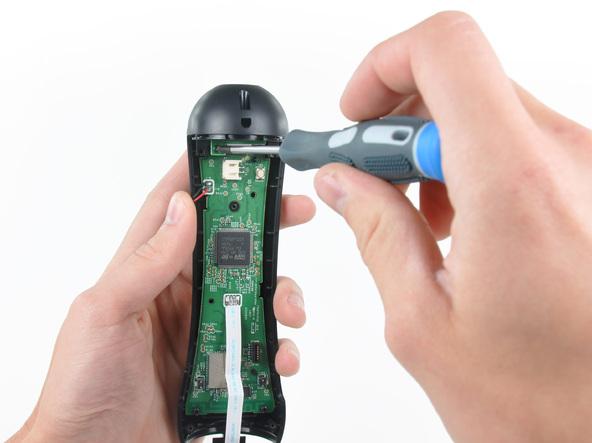 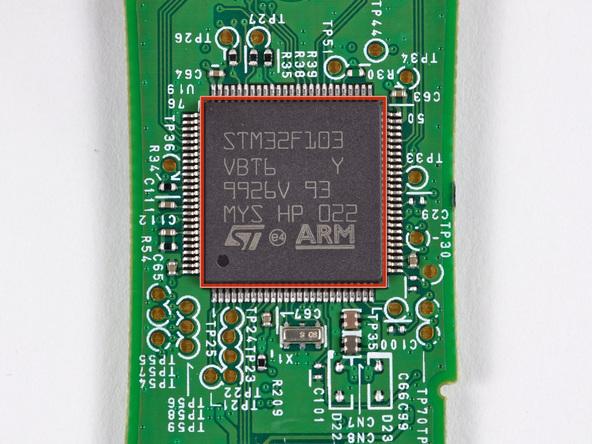 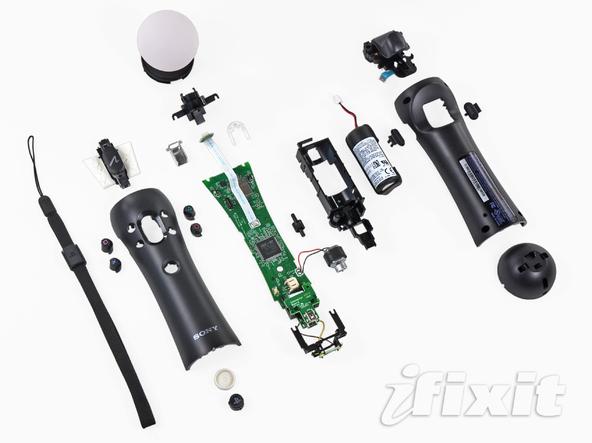