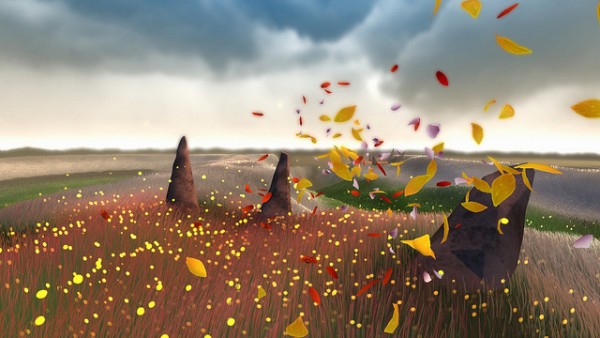 Some of you out there had PlayStation 4 games already in your mitts, and you didn’t even know it. What do I mean? Well, from the mouth of Sony Santa Monica comes the excellent news that the following first-party PlayStation 3 games will be getting PS4 ports: thatgamecompany’s emotion-driven experiences, Flower and flOw; Queasy Game’s musical platformer, Sound Shapes, and Fun Bit Interactive’s comedic puzzler, Escape Plan. 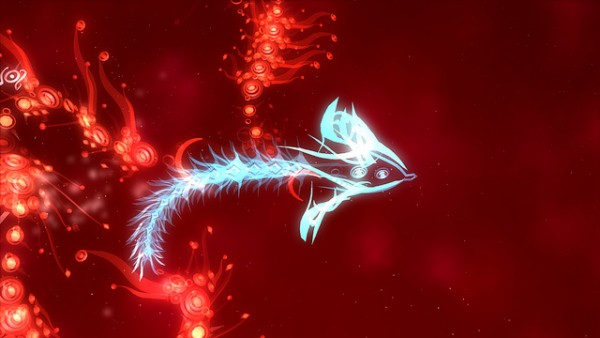 No expense will be spared with each title’s next-gen conversions either, at least in the case for Flower, which Sony Santa Monica promises will be getting a nice bump in the display department to 1080p and with a consistent 60fps frame rate. And Flower already looks amazingly stellar in its current PlayStation 3 form, I can’t even imagine what it would look like in such a superior formate. Really, the thought is already making my eyes tear up. 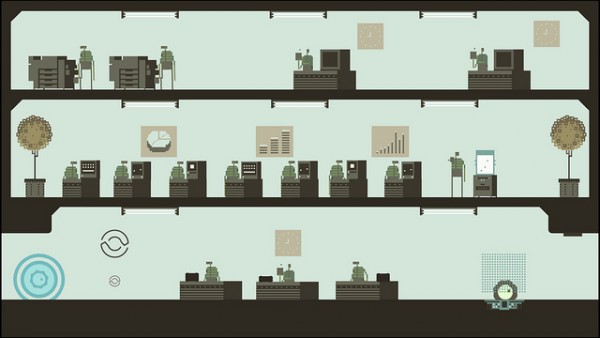 Although, the better news has to be what I was alluding to at the top. Sony, being the gracious platform that they have been recently, will be letting those who previously purchased Flower, flOw, Sound Shapes, or Escape Plan on the PlayStation Store, download their PlayStation 4 counterparts at no additional charge. Hint: that means free, guys. This also includes the cross-buy versions, which also means you’ll be getting their PlayStation Vita ports. 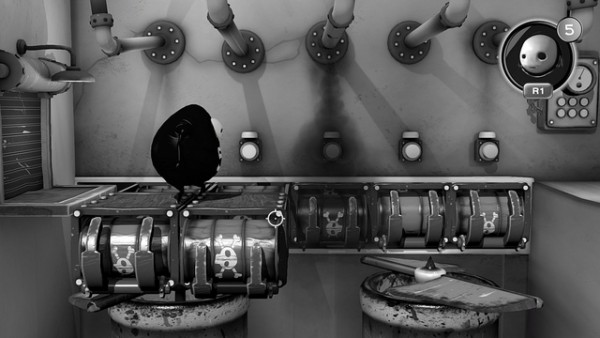 That applies to anyone who has yet to buy any of the games I’ve mentioned, and decides to start fresh on the PlayStation 4. I’m not sure why you waited this long, considering how awesome they all are, but better late than never. Both Flower (PS4 and its PS Vita version) and Sound Shapes will be re-released this November 15 – same day as Sony’s next console launch in North America. As for the rest, flOw and Escape Plan should make their way onto the PS4 a week later on November 29.

For more PlayStation news, don’t shy away from what we’ve got here on PS3Maven. Where we’ve got sad Ubisoft’s Watch_Dogs delays to talk about and an unboxing of the latest model of the PlayStation Vita to check out.