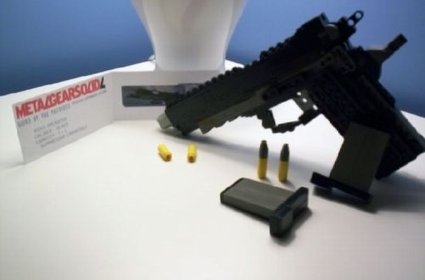 We know there are many die hard Metal Gear Solid 4 fans out there for the PS3, and one in partuclar showed the love by creating a Lego Gun replica of the MGS4 gun. 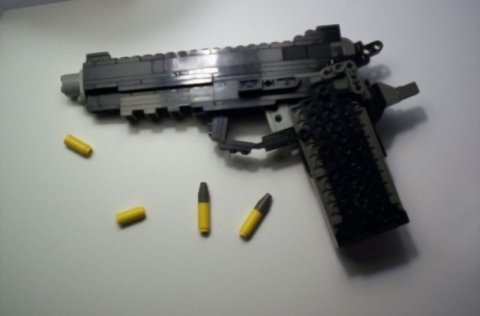 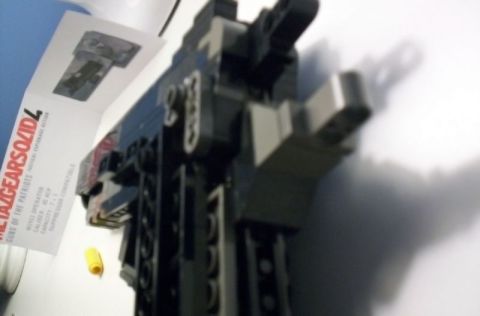 There have been different fan tributes to this particular Playstation 3 game like the Metal Gear Solid PS3 Mod and the cool MGS4 Sackboy Costumes, but this one seems more like a true hands-on project. 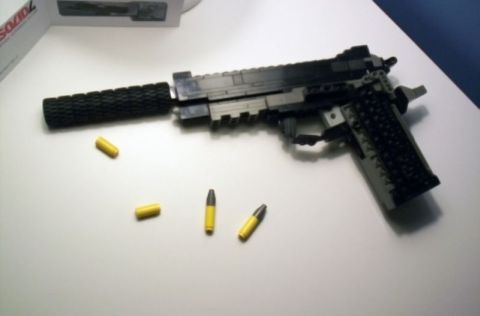 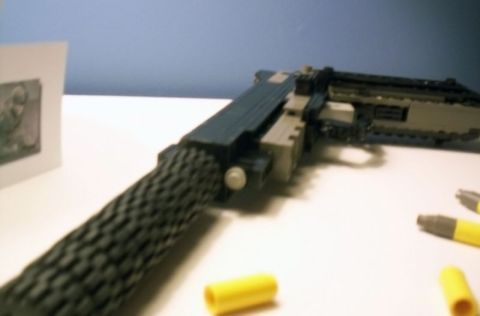 Samuel Lafleur has re-created Snake’s favorite weapon from the popular game, the M1911 Operator Pistol out of Lego bricks with different colors and additional modifications. The great thing with this one is that it is made to real size, as he was only able to take the game’s illustrations for it. Now if only it was truly able to fire in real life… 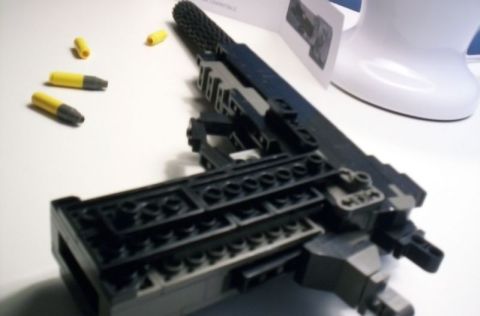 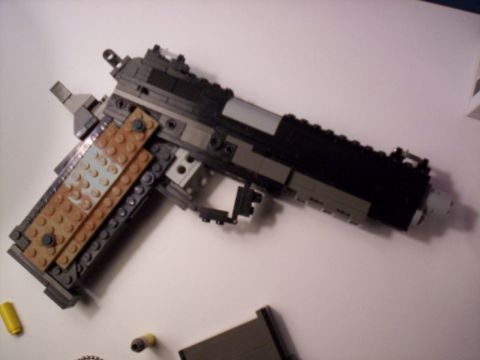 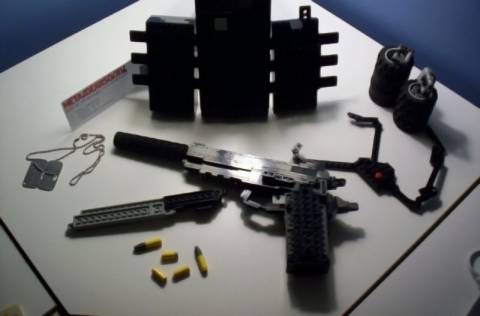