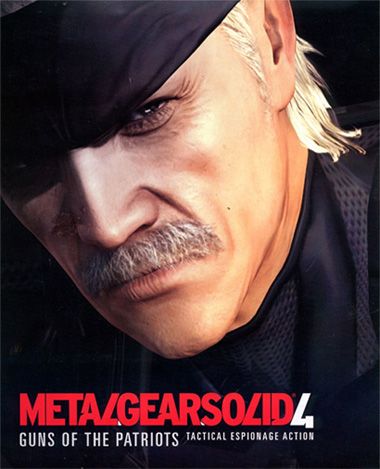 Metal Gear Solid 4 has been succeeding in its sales and improving Konami’s profits since the Playstation 3 game’s original launch. The Online community for the game has also been extremely impressive with its 1 million members mark.

Since Metal Gear Online been receiving such great feedback and growth since its June 2008 Launch, it is opening a special period where players will receive additional Reward Points during their play, to be used for online gear purchases.

This Metal Gear Oline Special Period will begin on November 25th and end December 9th. Besides the reward points received for participating, there is also a chance to win up to 100,000 reward points for additional spending.