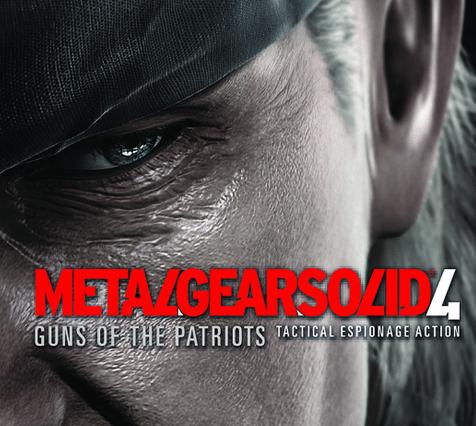 It seems Konami can give credit to their profits thanks to Snake and Metal Gear Solid 4: Guns of the Patriots.

Although the newest Metal Gear Solid video game was released only last June, more than 3 million copies have been shipped since August 2003. This consists of  amajor chunk of Konami’s profits rise, along with arcade and card games sales and use.

It seems the main character Snake would have another reason to smile about this year besides his own Metal Gear Solid PS3 Mod.