Get ready for an underwater survival adventure, with the May release of Hydrophobia Prophecy for the PlayStation Network. 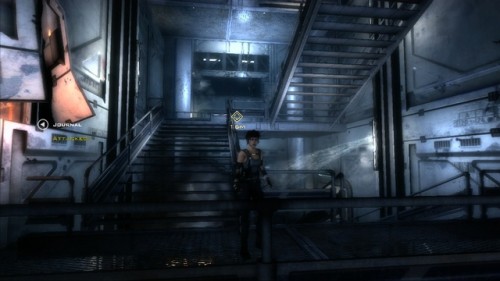 The deep blue sea; a substance that can be so mysterious and unpredictable, it’s been the key ingredient to great cinematic classics such as Jaws and more recently the SyFy Channel original film Sharktopus (I’m totally serious, maybe.) It’s also the main component in soon to be released Hydrophobia Prophecy; an upgraded port of the original Dark Energy Digital developed Xbox Live Arcade game Hydrophobia.

Released almost a year ago, Hydrophobia was an action-adventure game that combined skillful navigation of dangerous water-flooded environments and strategic elimination of enemies, as you take the role of the game’s heroine, Kate Wilson, who desperately tries to escape a city-sized luxury ocean vessel that’s just been attack by a group of terrorists. 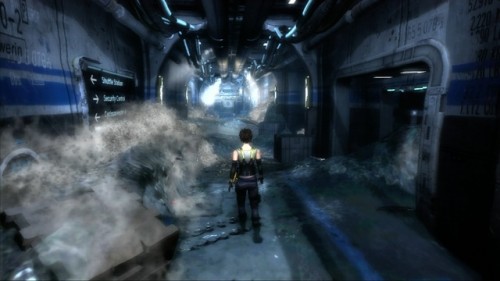 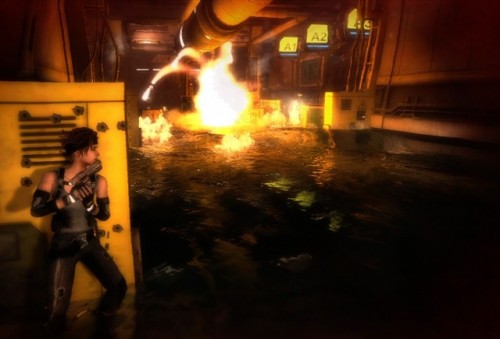 During many parts of the game, Kate must find her way through lots of destruction – like fallen debris, caved in doors, walls, and windows that all change on the drop of a dime because of the amount of flooding water slowly sinking into the submerged city. As one of the developers for Hydrophobia put it, the game pits “player versus environment,” meaning that you’ll have to think sharp about how to react with the ever changing environment, and realistic water dynamics. 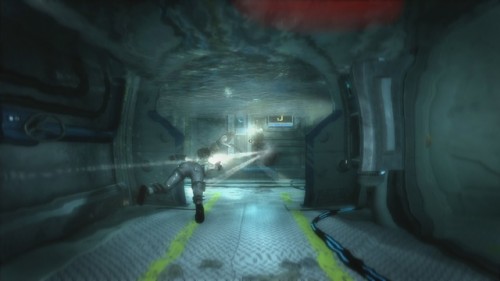 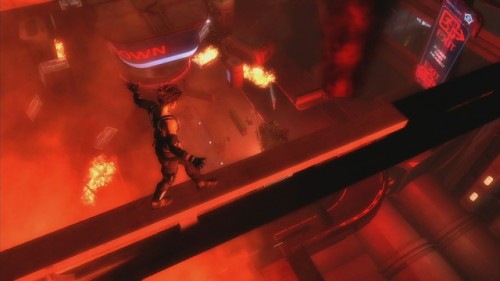 Admittedly the game looks impressive, almost of a major blockbuster title quality, but with the reasonable price of a digital download. Plus with the upcoming release of Hydrophobia Prophecy, the developers promise noticeable improvements in the graphical department, along with other tune ups to the original that were changed after fan feedback for the game was mixed.

Yes with the less-than-positive response with Hydrophobia, Dark Energy Digital didn’t just take the lumps that were given; they got back up on their feet and decided to make the necessary changes to make their creation even better. Added to Hydrophobia Prophecy, the game will improve on the core game play, have exclusive new levels including reworked old ones, a revised back story, a dramatic new ending, new voice actors, and much more.

Dark Energy Digital has even gone ahead a knocked down the price from $15, now to $10 (same price as Beyond Good & Evil HD) – making Hydrophobia Prophecy, quite the intriguing title you must check out on the PlayStation Network, when it drops later this month, just in time before Sony’s E3 press conference on June 6.