The Gran Turismo series gets its first ever film documentary with KAZ: Pushing the Virtual Divide. 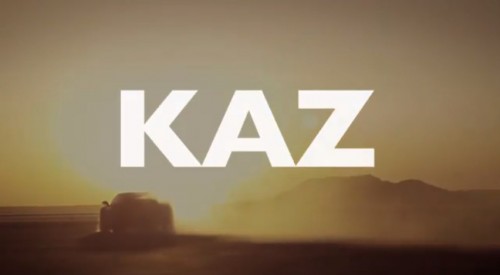 Automotive detail in the Gran Turismo series has always been one of its greatest assets. No matter the iteration, its creators, Polyphony Digital, always manage to capture the feeling of driving a Lamborghini speeding down the tracks of Nürburgring without fail.

Based on their pursuit of automotive authenticity over the past 15 years, it’s relatively easy to see how much passion for the sport of racing the Sony in-house team has, and quite reflected at the top with Gran Turismo producer Kazunori Yamauchi. 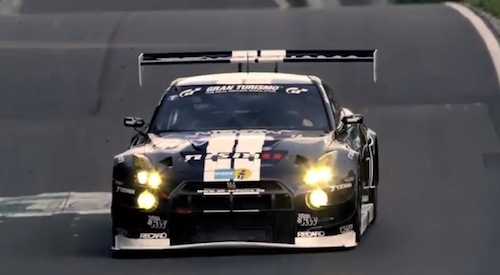 If you’ve never heard of Mr. Yamauchi outside of his racing games, well now you’ll have the chance to with an upcoming film documentary called KAZ: Pushing the Virtual Divide, which chronicles the Japanese game designer’s love for the drive, and how it propelled him to create one of the most popular racing sims in the world.

Through the success of Gran Turismo, Yamauchi has forged bonds with important figures in the racing landscape (who are featured quite heavily in this documentary), landed partnerships with car-making giants like Nissan and Volkswagen, and created his own driving academy that has actually produced skillful drivers.

You could describe Mr. Yamauchi as a visionary considering his full career path, and this upcoming documentary, at least from its debut trailer that was presented at the Jalopnik Film Festival this past week, certainly makes a rightful case for him.

There haven’t been any more details as to when this documentary will be released in North America and parts elsewhere, but with Gran Turismo 6 on the way in December, I could see them using it as a promotional video when the PS3 game drops. To which, I can’t personally wait for being a motorhead, and Top Gear U.K. viewer, myself.

Be sure to view what other stories we have here on PS3Maven, like the PlayStation 4’s upgrade plan, and the tease of a new Gravity Rush game for the PS Vita.