Out in the wilds of GameStop and other retailers, might be the PlayStation 4’s controller ready to be purchased if you can find one. 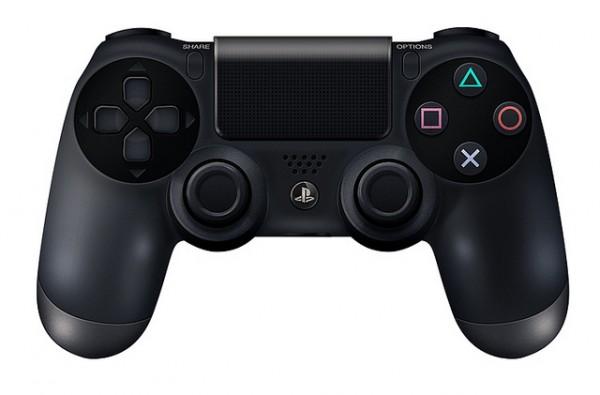 Normally it’s the videogame console that gets the green light for reaching retail shelves first, then accessories. But seeing how Sony has been in kick-ass mode with every move its made since revealing the PlayStation 4, I guess we should all get use to this new unpredictable, bad boy side of theirs… Hmm, yeah… let’s get dangerous, release those PlayStation 4 controllers out into the wild without so much a press release!

According to the Internet grapevine (a.k.a NeoGaf message boards), DualShock 4 wireless controllers are now available through certain retailers, GameStop in particular. The thing is though, your chances of finding one on your weekend excursions might be the luck of draw, but they are out there somewhere. Searching eBay, I’ve found a ton of “Buy It Now” listings for the DS4, and all of them the real “enclosed in official Sony branded boxing” deal.

Of course with any highly wanted product, most of those DualShock 4s are going for almost twice its intended retail price of $59.99(USD); I find that kind of dumb for a accessory that there’ll certainly be in good supply of in under 3 weeks time when the PS4 launches November 15 in North America. Scalpers got to make a living, I suppose. Just do me a solid and don’t hit “buy” – just wait – your wallet with thank me. 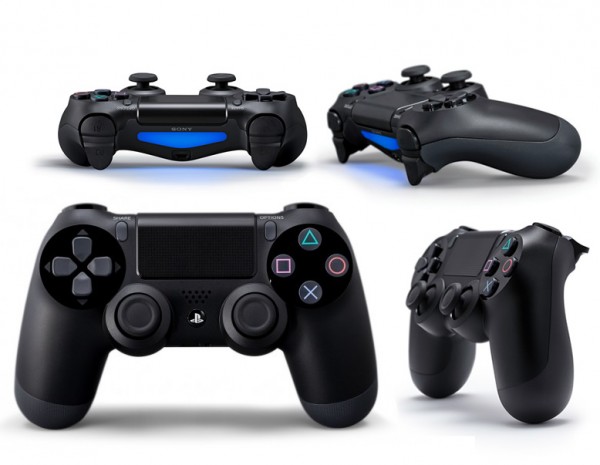 If you do manage to obtain one though, amazingly enough you can do more things with it than just looking at it wistfully under the romantic light of a candelabra. You can also use the DS4 on your PC and PlayStation 3. The functionality isn’t totally foolproof sadly, there’s a couple of workarounds you’ll need for some PC games, and on the PlayStation 3 side, the DualShock 4’s PS Button can’t be detected by the PS3 for some odd reason.

This little hiccup means that you’ll have to keep a DualShock 3 on hand when needing to exit a game. Apart from that, and having to get familiar with using the DualShock 4’s Share & Option buttons as oppose to Start & Select on the DS3, it appears that “almost” any PS3 game you throw at it will be controllable. Of course, your results may differ, and you might need to enlist the help of the Internet when troubleshooting arises.

I don’t have enough proof to say that releasing the DualShock 4 ahead of the PlayStation 4 was something Sony had originally planned, but it would be something I would have done. It’s not only a smart way for any potential buyers of the PS4 to try out the controller without having to drop $400, but perhaps more importantly, it’s free “word of mouth” advertising for your soon-to-be-released console. Classic win-win.

Stay tuned to PS3Maven for more PlayStation 4 news, like the unexpected launch delays for games like Sony’s Driveclub, or the release details for Ratchet & Clank: Into the Nexus for the PlayStation 3. Oh, and happy DualShock 4 hunting!