Counter-Strike: Global Offensive to be offered on consoles

Counter-Strike is a well known name for PC gamers with millions of players caught up in the addictive game and now for the first time console enthusiasts will be able to play the phenomenon that has been the center of the attention of countless PC partisans. 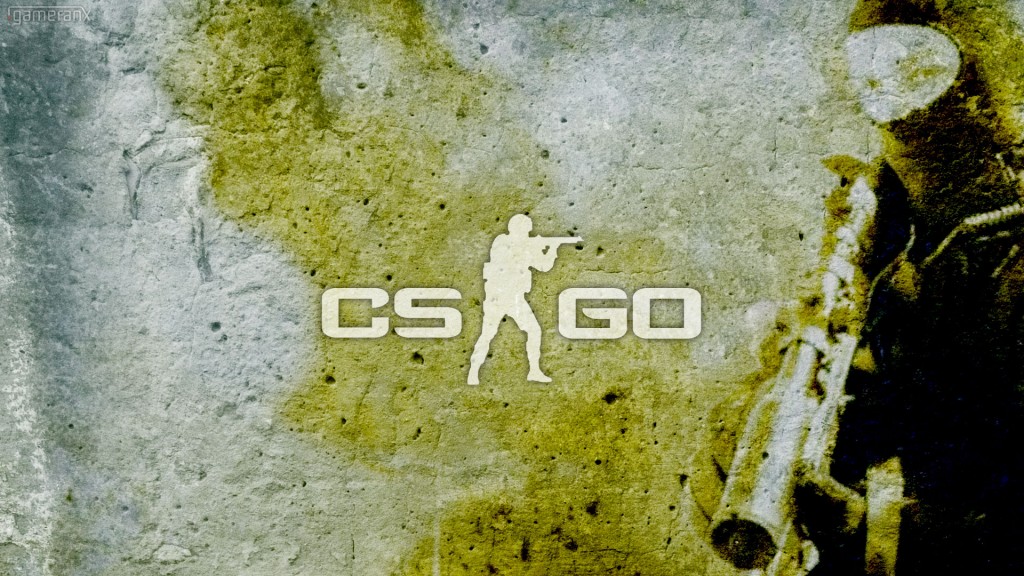 Yes, the newly announced Counter-Strike: Global Offensive will be available to play on the PlayStation 3 and Xbox 360.

The good news however are mostly for the PlayStation 3 gamers as they will be able to experience features that are integral to playing Counter-Strike fully, like keyboard and mouse functionality and cross platform play. The PlayStation 3 allows gamers to attach a the above mentioned peripherals to the console but apart from the built-in web browser and Unreal Tournament 3 game no other game has fully made use of this feature. So now the PlayStation 3 gamers will be getting the same precision that the PC gamers have. Also, the developers of the new game are looking into the prospect of using the PlayStation Move controller in the game.

Sadly all the good stuff mentioned above will not be available for the Xbox 360 gamers mostly because of hardware limitations and the tight control of Microsoft over Xbox Live. No keyboard and mouse ports are available on the Xbox 360 console and also cross platform play will not available because of stricter Xbox Live policies, but nonetheless Xbox 360 owners will be enthusiastic about the opportunity of being able to play Counter-Strike: Global Offensive and to see why the PC enthusiasts rave on about the Counter-Strike games.

Counter-Strike: Global Offensive will be launching on the PC and consoles in 2012.