Castlevania: Harmony of Despair will soon be making its way to the PSN. Announced by several sites, PlayStation owners will soon be able to suck their teeth, pardon the pun, into an incredibly successful cooperative vampire slaying romp. 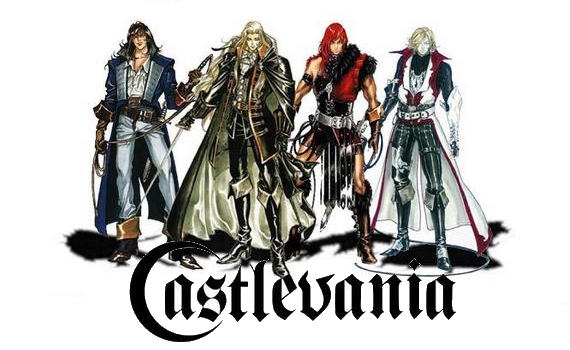 While Harmony of Despair will not be the first Castlevania game released on PS3, it will be a welcome addition. Originally released as an exclusive downloadable title for Xbox 360 owners last year, the title was well received by gamers and critics alike, leading it to sell hundreds of thousands of copies. Additional content and expansions have since been released on the Xbox 360, though no word yet on whether they will be available for download on the PSN or become included in a bundle, much like the PlayStation 3 version of Castle Crashers.

Part of the title’s success was its ability to tie in different gameplay aspects and characters from the franchise into a single game. Fan favourites such as Alucard, Soma and Charlotte all appear as playable characters, and with the the ability to play cooperatively with up to 5 other players, this marks the first time that the franchise ever allowed so many characters to fight alongside each other. 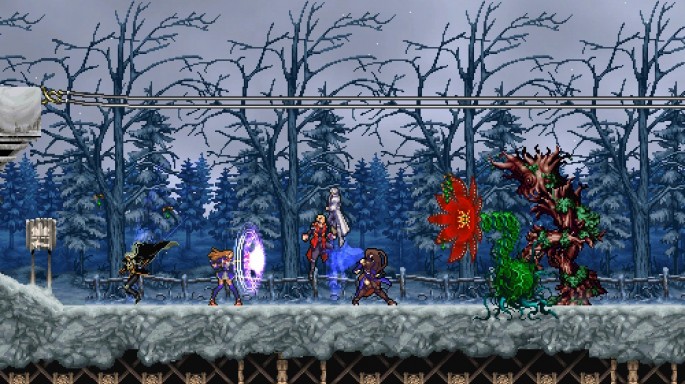 The title has also appealed to hardcore gamers, due to its throwback 2D graphics and presentation. The game plays more or less as a traditional action / adventure side scroller would, save for the addition of several RPG elements. While there is no experience and leveling up per se, there is nevertheless tons of grinding for items and abilities which, once unlocked, remain with the character. 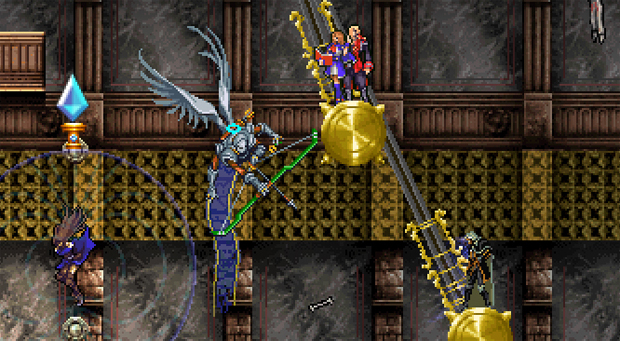 One thing that fans did complain about was the lack of local multiplayer. While there is no news as to whether Konami will remedy this for the PSN version of the game, it would at the very least be a welcome addition for PlayStation owners who were forced to wait a year longer for the game.