“Call of Duty: Modern Warfare 3” promises to be the most ambitious project yet among the series. 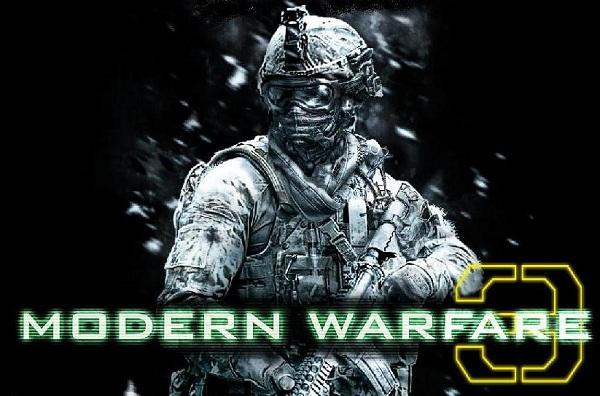 Coming out on November the 8th this year, the game will take us through somewhat fifteen missions around countries and cities from all over the world. We’ll get to see (blown to pieces) places like Dharamsala, New York, Sierra Leone, London, Mogadishu, Hamburg, Paris, Prague, Berlin, Moscow’s Kremlin, Dubai and Washington D. C..

War had been brought to the very soil of the United States of America under the siege of Russian forces on the previous Modern Warfare, and in this release, the action takes place from there. In this release, we’ll assume the roles of some of the characters presented in the previous games, like Price and Soap who had been seriously injured and went on the run in Modern Warfare 2, and also play as new characters, like the two Delta Force operatives code-named Frost and Sandman.

And now, an official gameplay trailer of this remarkably promising game has been released. Enjoy.

Did you take a look at the awesome physics, the epic shooting and explosions, the scenarios’ recreation, the…? Err… If you’ll excuse me, I need to watch that video again.

Maybe this MadCatz Call of Duty Wireless PS3 Controller, or this Call of Duty Birthday Cake can help you start getting in the mood to play this game before it comes out.