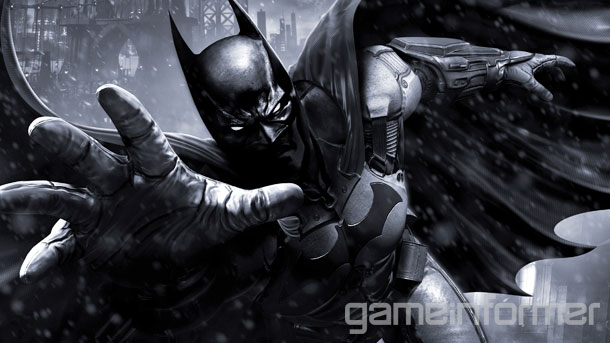 Although Arkham City was pretty solid, a bunch of storylines and side-quests ended in a cliff-hanger (what the hell happens with Azrael and Hush?!), gamers will still need to wait a bit more to see if anything comes out of that, because the next game in the series is actually a prequel. Warner Bros. Games Montreal is developing the next game in the series, (titled Batman: Arkham Origins) instead of Rocksteady Studios, the guys responbile for Batman: Arkham Assylum and Batman: Arkham City. Arkham Origins is coming out October 25, 2013 on Wii U, Playstation 3, Xbox 360, and PC. 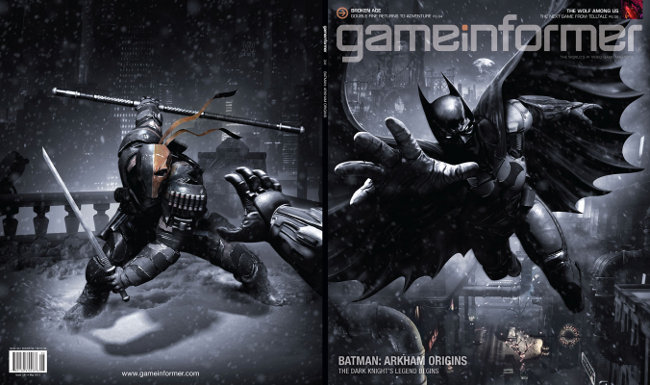 The reveal came when Game Informer first spoke of their May issue cover. The story clarifies that WB Montreal will use Rocksteady’s modified Unreal engine to keep the consistency and feel of the series, and promises to introduce a couple characters we’ve not seen in the games yet such as Deathstroke. Arkham Origins will be, as the name indicates, a prequel to Arkham Asylum. You can learn more about the title watching the teaser below.

Still, the news don’t end there, as it’s been confirmed that we’ll get Batman: Arkham Origins Blackgate on the same day as the console version, a game that takes place right after Arkham Origins. This second title is a 2.5-D Metroid-style action game by Armature Studio (the team that did the Metroid Prime trilogy).