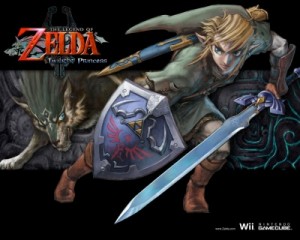 Zelda on the PS3, can that be right? Someone has made a grave error…a big one. During the introduction of Naoi Sudo, Sony MD in Malaysia, during the launch of the PS3 in Malaysia, the Nintendo theme of Zelda accompanied his walk up the platform. Whoa, that has to sting.

That is a heck of a way to begin the Playstation 3 launch in a new country. I wouldn’t want to be the one in charge of the music. Included video presents the embarrassing proof.