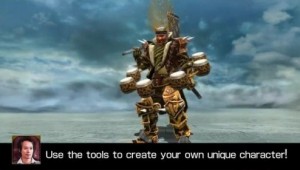 Back again for Soulcalibur V is the character creation mode, and it’s better than ever. 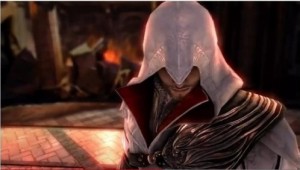 Namco Bandai invites the master assassin from Assassin’s Creed: Revelations to join the next Soulcalibur game, which now has a … 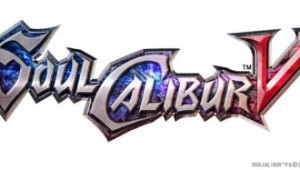 Swords and weapons clash again with the announcement of Soul Calibur V — set to release tentatively in 2012.