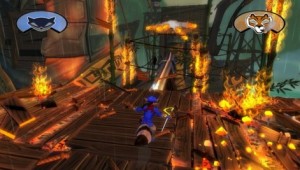 The latest video game franchise to get a chance to go to Hollywood is animal platformer, Sly Cooper, and its movie … 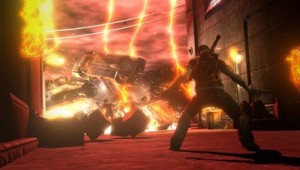 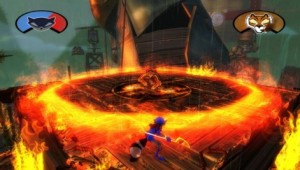 Announced at E3, the return of a PlayStation 2 classic, the Sly Cooper series, to the PlayStation 3 in 2012. 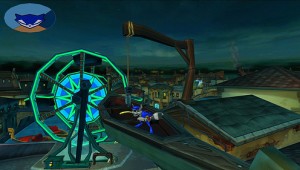 Watch out for thieving raccoons on the prowl, as The Sly Collection finally steals the spotlight with a November release …