A new patch has been recently released for the Silent Hill HD Collection, released earlier this year which promises to address most fans’ concerns. 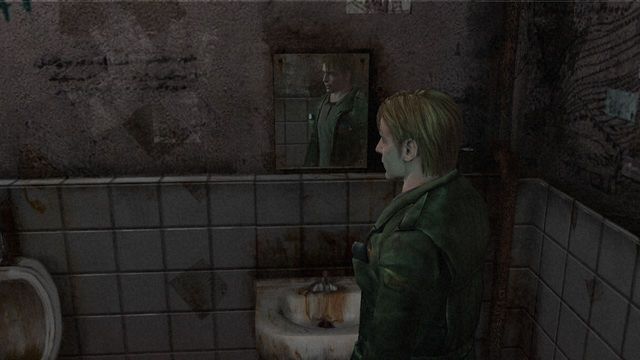 The patch is already out for the PS3 version of the game, yet, there are no plans to fix the Xbox 360 one. Specifically, the patch is designed to fix framerate issues and audio lagging that some players have experienced since the original release back in March. Besides some cosmetic visual improvements and some sound issues, though, the most important thing this patch takes care of is the density of the fog, something that fans criticized heavily some months ago, as they claimed the game just wasn’t as scary as in the PS2 version.