Fender’s Telecaster has certainly lived through the ages without losing any of its shine, as you can see from this Lawrence Yeung effort, called the Rockband2 Telecaster, to recreate the original magic. In terms of slickness maybe it leaves its predecessor far behind. 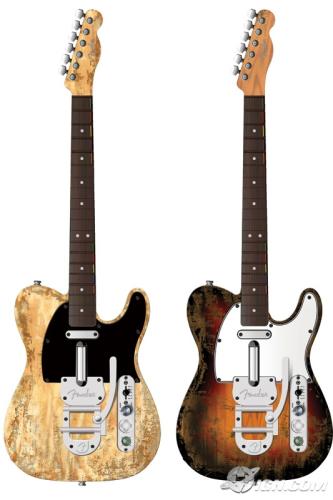 Some of the elements look similar to Fender’s classic creation like the volume knob for example. But the saddle has been designed very different, which in fact would appeal to a lot of modern day fans of Fender’s Telecaster. The additional lever has a yet unknown purpose, but from the perspective of ‘looks’ it grabs the attention of guitar hero lovers. 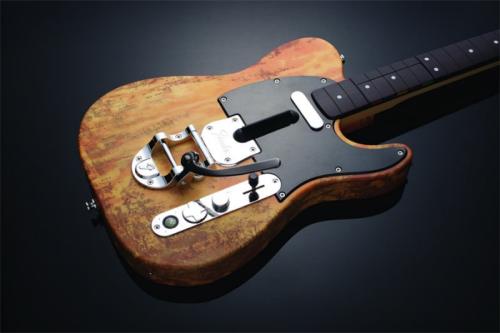 One must also mention the woodwork on this Telecaster which has a visible designer touch to it. The patches may look like fungus for some, maybe he did get creatively inspired by moulds on wood, but for others it is just a funkier version of Fender’s Telecaster. Yeung has paid tribute to the prototype by including the name ‘Fender’ as well in his concept design. 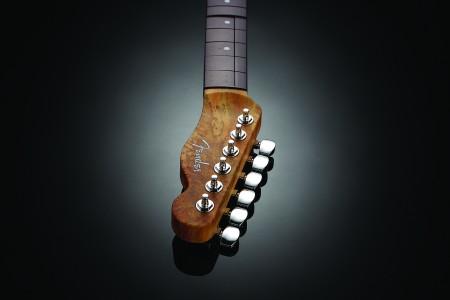 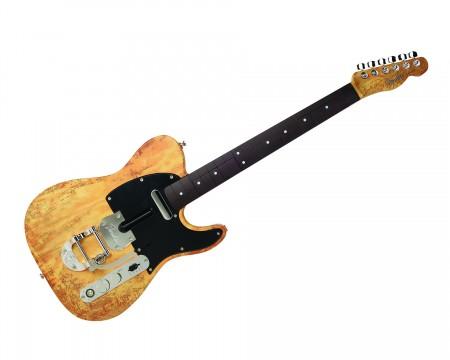