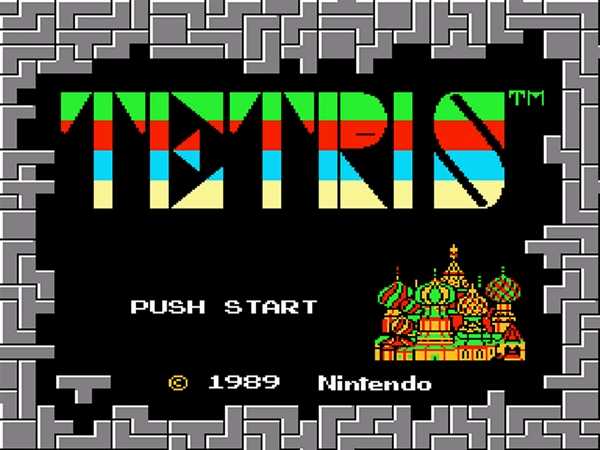 You want Tetris on PS3? Well Gomibako is like a Playstation 3 Tetris version but a few scales better. Instead of square, rectangular and odd shapes, this new Tetris version provides Garbage. Yes, Garbage.

Gomibako for the PS3 has the same basic idea of Tetris but lets you stack up various Garbage items in order to fill them within the Tetris Grabage Chute. You have tires, garbage cans, bags, and a whole lot of different items that each has an actual physical property; meaning they smash on top of eachother causing one another to break, move, and react.

It is not like the Little Big Planet Tetris attempt for the PS3, for Gomibako is many levels higher. It could be the true Tetris Playstation 3 version, and you can check out a little snippet below.