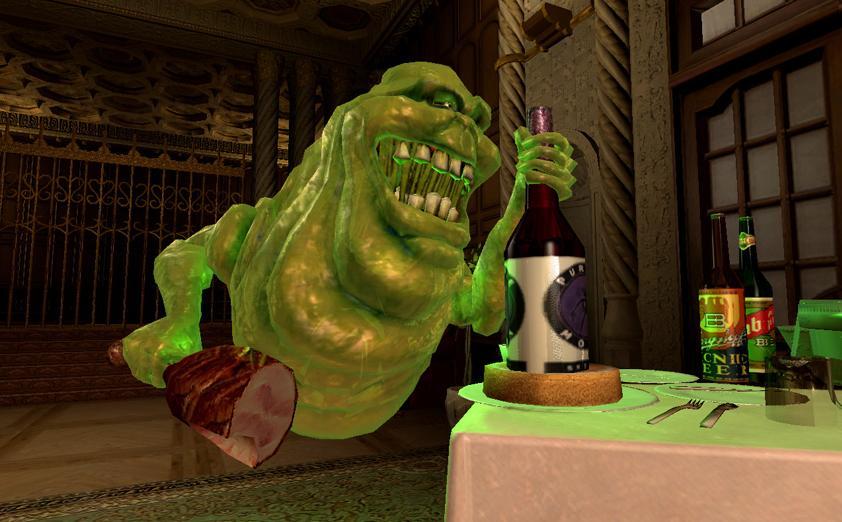 [The Ghostbusters video game release date has been postponed for sometimes next year. We will update as soon as it gets a true date]

The Ghostbusters 3 movie rumors are going crazy, and we can only cross our finger, wait, and hope that a Ghostbuster 3 movie is truly going to be made. The original Ghsotbusters was one of the greatest comedy flicks ever, and one thing is for sure, a new installment will be added shortly with the Ghostbusters video game for the Playstation 3. How shortly? Halloween Baby! 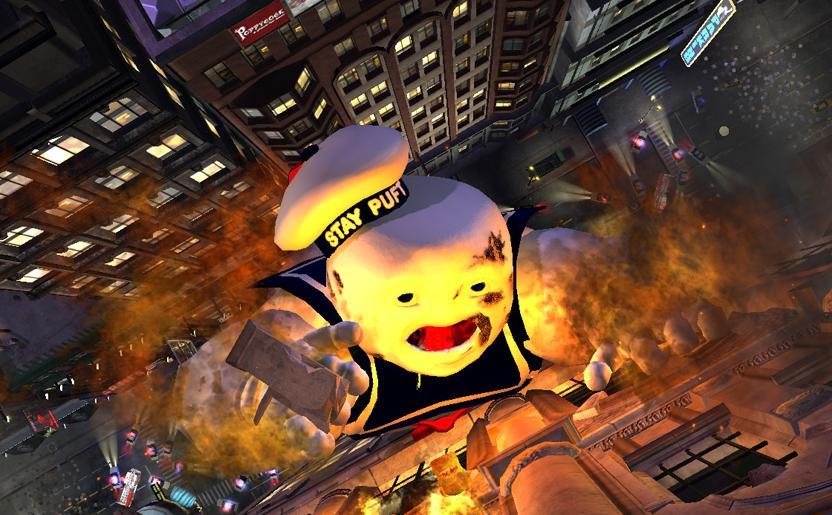 The greatest thing about this new Ghostbusters game in my opinion is the cast involved. The four original Ghostbusters have lent their voices for the coinciding characters in the video game. Moreover, the head writers are Harold Ramis and Dan Akroyd, just like the original movie. With the addition of the great Playstation 3 platform and processing power, you can practically know it will be a well made game. 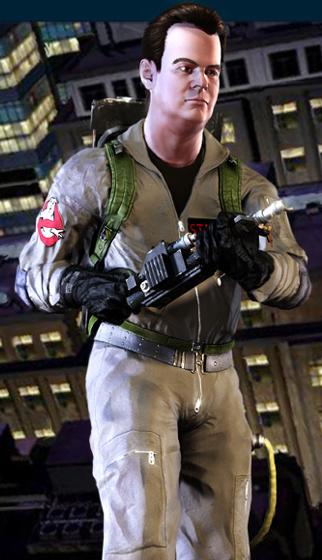 So even though we know the game is coming up at the end of the month, would you give it up, so the new Ghostbusters 3 will truly be made? Man, what a hard decision. 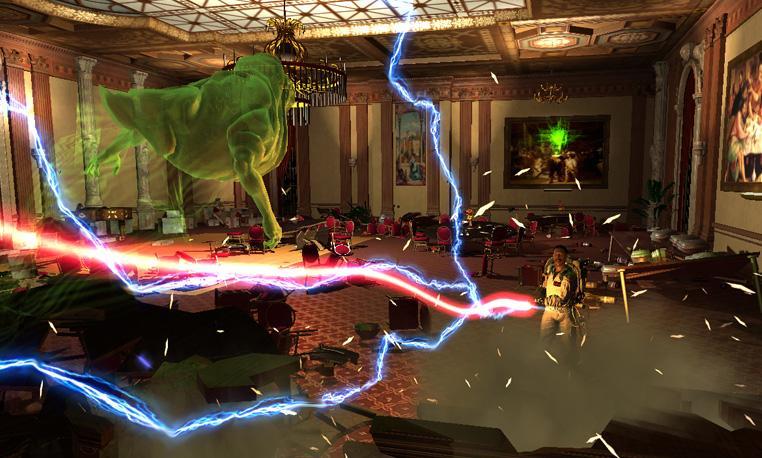 For more info on the Ghostbusters video game, you can check their official site and watch the video below.