The new PS3 Firmware 3.40 is now available to download and includes some great new features, making it worthwhile for die-hard PS3 fans to make the update. 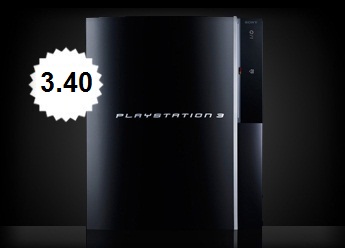 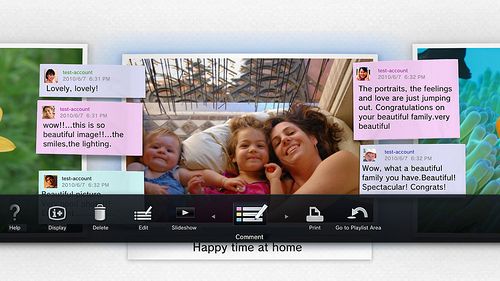 PS3 Photo Gallery feature is now added, which allows Playstation fans to share Photos on Facebook and Picassa including commenting, uploading and browsing through pictures. 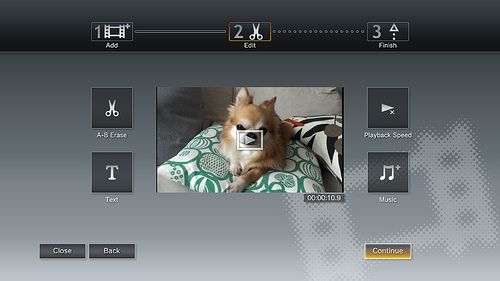 PS3 Video Editing is a fun feature that many PS3 fans would appreciate, for you will be able to upload and edit your PS3 Videos and now share them on Facebook and Youtube. Practically bringing a fun and more
intuitive Net features straight to your Playstation 3…all found on the XrossMediaBar (XMB) Content Star Rating for easy rating of content found on the Playstation Store.

Now Playstation added Power Save Settings to be able and set an auto-off time period among others extras.

Lastly, besides the newest 3.40 PS3 Firmware, a new Playstation Network Application is being launched on Facebook, allowing for easier integration between your PS3 and Facebook…as to share purchases, trophies, etc.