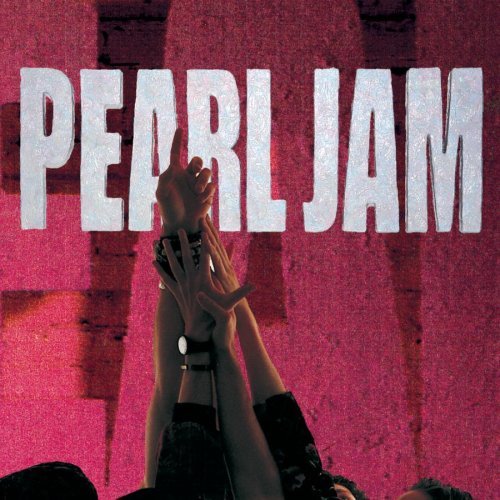 Coming to the PS3 in March is Pearl Jam track list from the popular album Ten.

Pearl Jam’s Ten Album was released when I was in High School, and it made a heck of an impression on me. Now with the beautiful Rock Band world for the PS3, the track list I grew up on will finally appear and allow me to play some of my favorite tunes on the Playstation.

The following is the upcoming Track List for the new Pearl Jam Rock Band which is to be released in March 2009: