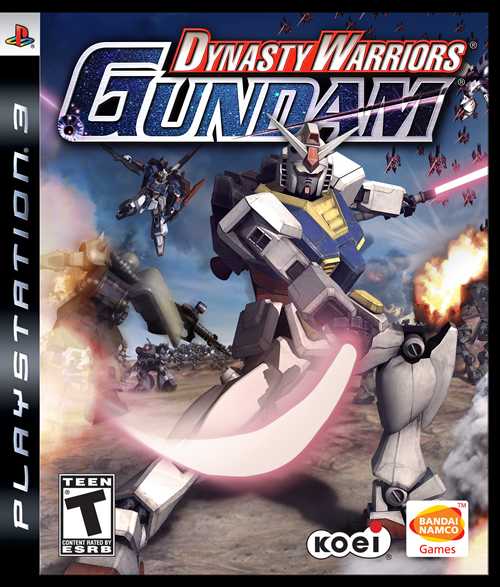 I always loved Dynasty Warrirors, and the new make with Gundam looks spectacular…just look at the new Trailer for the PS3.

This new Dynasty Warriors: Gundam 2 utilizes the graphics possible with the PS3 in a remarkable way for a beautiful shoot ’em up spectacle. No more old times and warriors alone, for these Decepticons looking Gundam Warriors are all for fighting. They fly, fight, and blow things up like there is no tomorrow.

I am not sure about any of you, but I for one am totally looking forward for this new Dynasty Warriors and Gundam combination that was created for the PS3. Go out there and show the warrior within by an all out fighting craziness.