Sony Playstation is known for its avant-garde ad campaigns which are usually quite shocking in nature. The ads seem to suggest that the PS3 allows the player to experience an altered state of reality where the real and the unreal merge. Moreover, the PS3 ads seem to indicate that the reality which is mundane and boring is made interesting thanks to the virtual fun and adventure that PS3 consoles provide in the form of video game entertainment. 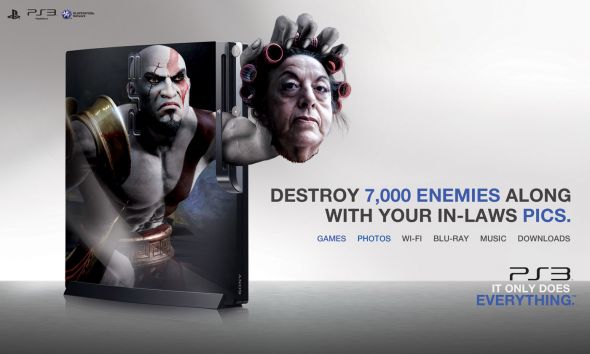 The latest ad campaign by Mexican Ad Agency Diagonal is all about how PS3 consoles provide you with possibilities that you may never have thought of. The graphically rich posters help you to forsake the boring reality and embrace a virtual-reality which may overlap with the existing reality too.

For instance, one of the ad posters urge you to destroy 7,000 enemies along with the pictures of your nagging in-laws. The image shows a sullen mother-in-law being pushed out of the PS3 console. 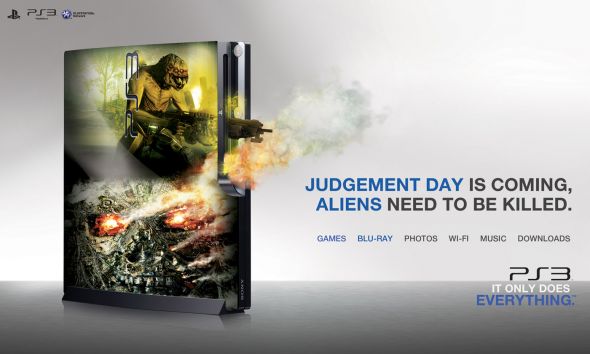 Another poster tells and reminds you that the judgment day is not far, and that the aliens need to be killed. 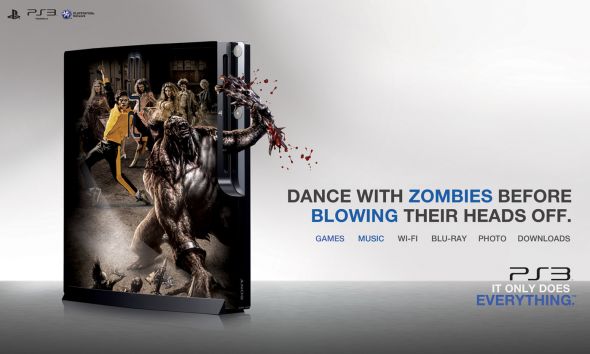 Yet another poster asks you to dance with the zombies before killing them, thanks to the versatility of the PS3. 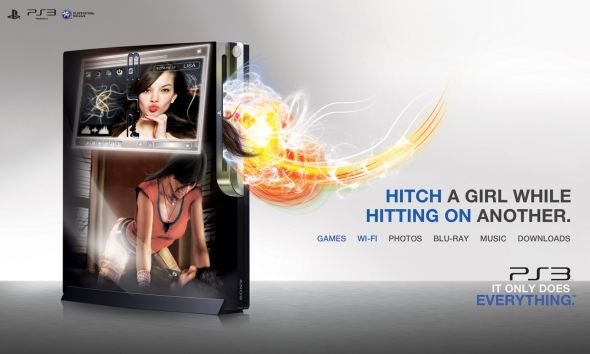 The final poster encourages the player to exercise promiscuous instincts by hitching a partner while hitting on another secretly. You could also check a more minimalist and simplistic ad poster unveiled by a Chilean Ad Agency.