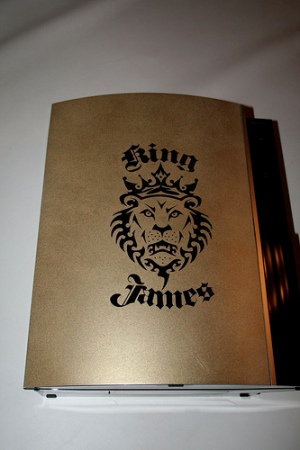 Games like MLB 09 The Show and also the much talked about Killzone 2 were made available for the basketball players to play. NBA stars Kevin Durant, Russell Westbrook had a tough time fighting each other off in a gaming combat. They tried NBA 09 The Inside, MLB 09 The Show and even the MotorStorm: Pacific Rift. All the stars seemed to have a lot of fun and now that Sony has tied up with NBA, the company will have a larger audience and reach. 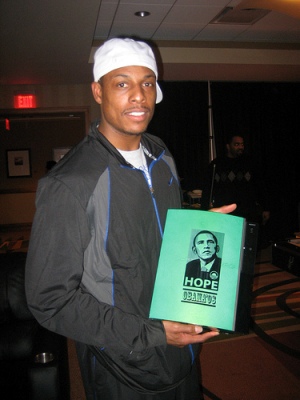 It is also interesting how Sony PlayStation is using these and many other PR activities to help build a larger fan base. However, they needn’t try too hard as PlayStation Network is doing especially well. If you are in doubt, just imagine all the NBA stars looking joyous and content while playing PlayStation games and sporting the customized Nike Air Force Ones and laser etched PS3s. Taling about laser etched PS3s, Kobe Bryant has a Laser Etched PS3 Mod of his own.