Boosting the PS3 and PS4s multimedia offerings, broadcaster of Game of Thrones, HBO, have announced that the HBO Go app is coming to Sony’s consoles. 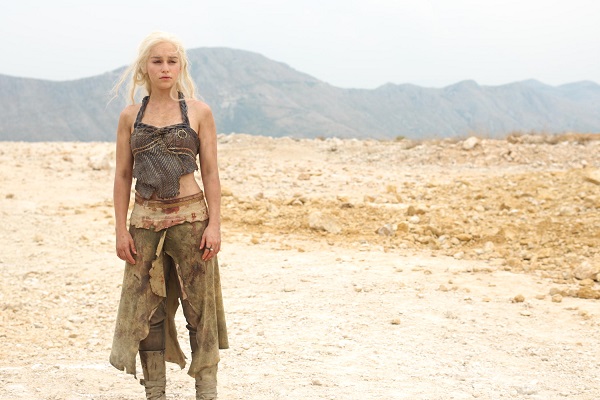 Across all of the kingdoms of Westeros, people know Daenerys Targaryen’s name and they fear her dragons. They know the plight of the brave Stark sisters and they also know that Tyrion Lannister may be short, but he is incredibly powerful, and they know that as a Lannister, he pays his debts. In our world too, we know these to be the characters of Game of Thrones and just about everyone with an Internet connection and a connected device will have heard of HBO’s mega-hit show. Not content with just being on phones and set top boxes, HBO are now set to bring Game of Thrones (along with Boardwalk Empire and the rest of its great television line-up) to the PS3 and the PS4.

The HBO Go app will be made available first on PS3, allowing North American HBO subscribers to access HBO shows from their game box and enjoy media from the premium TV channel. The PS4 version, however, will launch on Sony’s new console later in the year, making sure that no matter which side of the console generation you’re on, you’ll be able to tune in. As for HBO Go launching on PS3s or PS4s in other territories, the cable network say that there are no plans to launch the app in the UK (or elsewhere, it seems), meaning that non-North American fans of their shows will have to stick to the ordinary, TV watching way for now.

Interestingly, while HBO Go was already available on Xbox 360, the app’s plans for an Xbox One release are also slated for later this year, meaning that the PS3 and PS4 launches of HBO Go could potentially damage the reputation of the Xbox One as the ‘all in one’ media box, given that its competitors can offer more media than it can. It’s unlikely to be a dealbreaker for those who are determined to pick a side in the console war, but for future apps and media investments, it certainly dims the shine on Microsoft’s self-given crown.

Read more on ps3maven, Uncharted Awaits: Uncharted Coming To The PlayStation 4, PS4 Launch Day: What You Need to Know