Five Years of the PS3: Where Are We?

November marked the fifth anniversary of the PS3. Is the system going strong, is it time for a new one, or is Sony having a midlife Crisis? 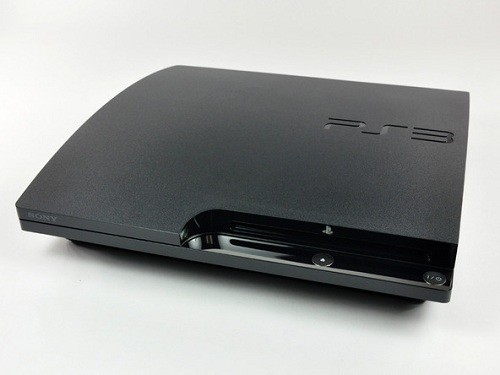 With over 77 million subscribers, 5 years of history and hundreds of great games, few people could say that the Playstation was anything but a success. But, getting from there to here was a bumpier road than anyone of us would have expected, or liked.

Back in November 2006, Sony launched the PS3 in Japan. Almost immediately afterwards they announced that the global system launch was being pushed back to March of 2007. Not exactly off to a good start, as consumers demanded satisfaction, people sold their unopened PS3s on eBay for absurd sums and the Xbox 360 was laughing all the way.

Things got a better, and evened out the playing field when Sony got their act together, launched the system, and blew everyone away with its outstanding graphical capabilities. Seeing beautiful games like Heavenly Sword in action for the first time was the most convincing argument I ever heard for ditching my old PS2 and moving on.

A whole generation got their fix on the system that offered the best graphics anyone had ever seen. As the games catalogue grew, everyone rejoiced. 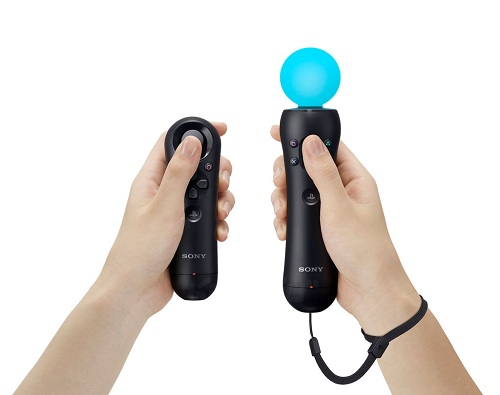 And then, after looking at the ridiculously high sales numbers of the Wii, Sony announced plans to launch their own motion controls and everyone was left shaking their heads. Another motion control? Half of all people alive on Earth already owned a Wii and were getting sick of it, and all of a sudden Sony wants in the market? Hmmm.

Their motto “It Changes Everything” didn’t exactly come true. I guess that’s why they went with “It Does Everything”, which is at least technically true now. I hear it can even give you a back massage if you’re nice to it.

While the move wasn’t exactly the high point, it wasn’t the low point. I’m sure we all remember (well, those of us who choose to remember that is!) the month long blackout in April 2011 where our beloved PSN was hacked by some very, very inconsiderate people and we were left with local multiplayer to satisfy our urges to destroy one another. 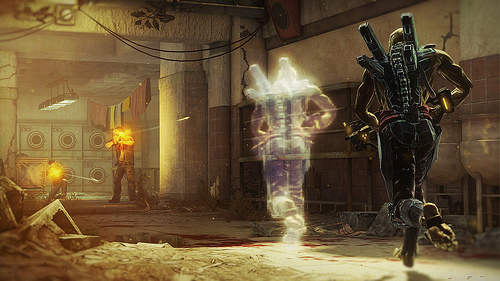 But that’s all in the past. Now we’ve got our hands on Uncharted 3, Resistance 3 and any number of other threequels. But what’s next? Are we at the peak of what the PS3 is offering or do we have the potential for another 5 years of greatness?

Sony doesn’t seem entirely sure what’s going on. We’ve got rumors of the PS4 floating all over the Internet, and counter statements that the PS3 is still strong. But where does that leave us, the consumers? Do we need another system now? Will we just go through more of the same ups and downs or does Sony have the formula right this time: no kinks, no hitches; just gaming goodness?

Also, be sure to check out this year’s Black Friday 2011 – PS3 deals and PSN Releases of this Week.