Just recently, the most renowned horror series of all time (that’s right, our very own Castlevania) turned 25. We couldn’t let this opportunity to pay tribute pass. The franchise, born in the 8 bit days has had its ups and downs, but even today is still going strong as one of Konami’s strongest franchises thanks to its stylish and polished looks, brilliant platforming (either side-scrolling or maze-like) and over-all fun factor.

The series had its moments, and its truly good games are remembered as some of the highlights and best received games of every console they’ve been out for. Despite the simple but effective “go out there and hunt Dracula” that serves as motivation for players to explore the huge stages or castles the game offers, fans keep asking for more games, re-releases of the older ones, and updates for modern day consoles. Such is the love for Castlevania that we couldn’t resist the temptation to remember some of the greatest games in the series. 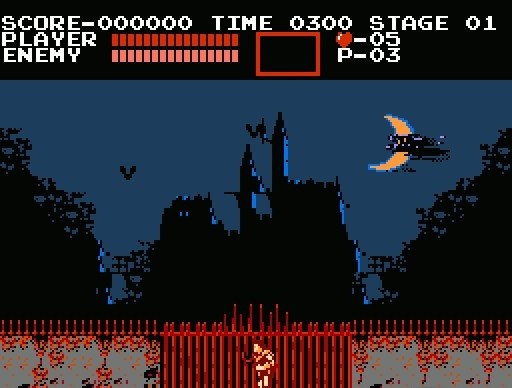 The game where it all started, Casltevania (Akumajō Dorakyura in Japan) was released in 1986 for the NES and became an instant hit thanks to it’s brilliant atmosphere, creepy soundtrack and different take on platforming. Sure, by now the graphics might show their age, but at the time seeing such dark colors on the NES, added with the emphasis on style and the uniqueness of the monsters/boss fights made players aware that not every game had to look like Super Mario Bros. Konami was onto something with Castlevania: they put players in control of Simon Belmont in 1961, who had to traverse several stages in order to find Dracula’s castle, and eventually the vampire himself to kill him. A direct sequel was released a couple years after with moderate success. 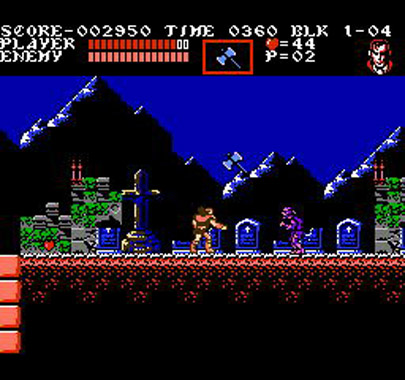 Castlevania III acted as a prequel to the original game, and presented Trevor Belmont, an ancestor of Simon Belmont from the original game. Castlevania III was released in 1990, just before the franchise moved onto the Sega Genesis and Super Nintendo with its next titles, and acted as a fantastic swan song to the console that saw it emerge and become a fan favorite. The game was a return to roots with some twists that made things entirely new: for example, the main character could be assisted by three other different characters, and at the same time, there were different paths or branches players could traverse up to Dracula’s castle and the vampire lord himself. To top all of this off, the game has some of the best graphics of the NES library coupled with the best gameplay yet. Castlevania III is an absolute must-play for fans of old-school 2d platformers. 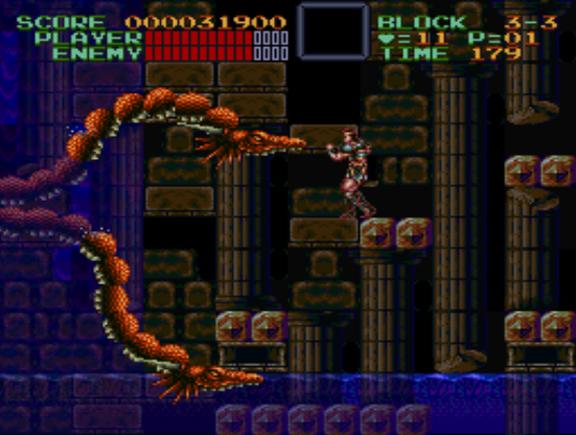 Just one year after Castlevania III, Konami upped the ante in 1991 by releasing Super Castlevania IV for Nintendo’s new machine, the SNES. This new entry in the Castlevania series featured the same premise of the original NES game, but that’s where similarities ended: the new, more powerful console made the series take a leap in quality, and now Belmont could do more things than ever before. Players could control the whip and attack in 8 different directions, control characters in mid-air with stunning precision, and traverse the most colorful-yet creepy stages ever programmed. Characters and monsters were huge in the screen, and the music sounded better than ever thanks to the updates made possible through the SNES fantastic sound chip. Castlevania IV became one of the ultimate platforming experiences in 16 bits, and holds today as one of the most beloved titles in the franchise.

Castlevania: Symphony of the Night (Playstation) 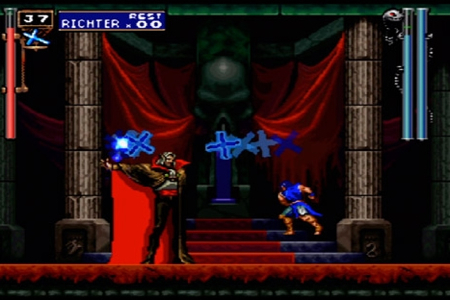 The next big leap in quality, and one that changed the series forever came along when Konami released Castlevania: Symphony of the Night for the PSOne in 1997. The series was beginning to get stale, with none of its recent releases on SNES and Sega Genesis achieving the level of success of the acclaimed Super Castlevania IV. Fans were expecting a radical change in the series to go along with the jump to a new generation of consoles, and wondered if the franchise would become a 3d adventure like so many other titles of the time. Castlevania remained 2D, but instead capitalized on the success of Super Metroid while combining it with the stylish gameplay of the Castlevania series: now players had a huge castle to traverse and explore, where they’d have to come and go while acquiring power ups to do certain things at different parts of the map. The plot followed Alucard, who wakes up to find that Dracula’s castle has appeared once again, and has a new evil lord. The game featured several endings, one of which doubled the size of the castle and sent the player to challenge even more powerful bosses on his quest to vanquish evil. The graphics and music sounded better than ever, although the voice acting left much to be desired. 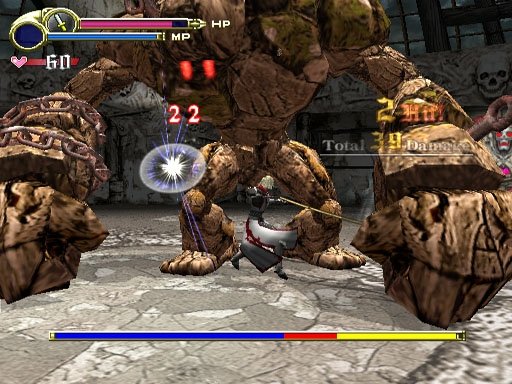 The creators of the series did a bold misstep while trying to jump to 3d with the Nintendo 64 titles “Castlevania 64” and “Castlevania: Legacy of Darkness”. Konami was expecting to put an end to the series, but the titles released for Gameboy Advance kept the flame alive and the fans asked for more. Eventually, they decided to set the score straight, and the franchise had it’s first good 3d game in 2003 with Castlevania: Lament of Innocence for the Playstation 2. The game was absolutely open-ended, and players could traverse the castle in whichever fashion they wanted, as long as they could take on the several monsters present throughout the game. The game has 5 bosses spread out in the different areas of the castle, and it’s once the player defeats them that the door to the ultimate enemy opens. 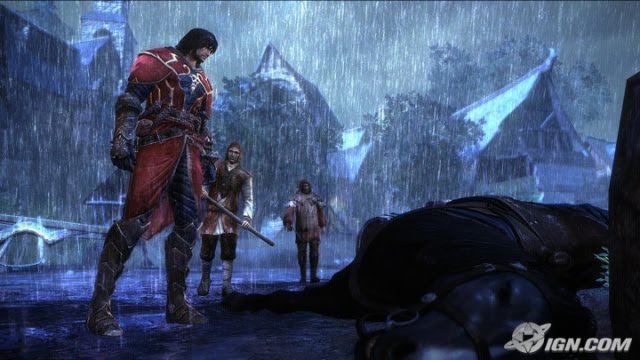 The most recent game in the series, Castlevania: Lords of Shadows, came out for the PS3 and Xbox 360 in 2010. By now, there’s been an established formula of releasing classic 2-D platforming games for handhelds like Dawn of Sorrow or Dracula X Chronicles for the portable consoles, while the home systems get a 3d experience that combines exploration with hack-and-slash mechanics and top-notch graphics. The series seem as alive and relevant as ever providing fans with the two types of experience, 2-d or 3-d, no matter what their tastes might be like. To top this all off, the classic titles are getting re-releases thanks to services like PSN or Virtual Console, so as of now, there’s over 25 years of history fans can relieve at any moment.

Castlevania just turned 25 and it’s name has become synonymous with vampire-hunting, adventure, and using a whip like a master. Feel free to discuss the series’ long but stellar history in the comments section, and be sure to name your favourite games in the series.