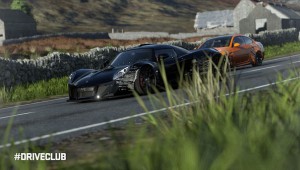 Will the upcoming PS4 exclusive racer be shipping around the same time as the console’s launch in Asia? PlayStation Japan …

The PlayStation 4 starter line-up gets shorter with the disappointing news of Driveclub from Evolution Studios getting delayed.