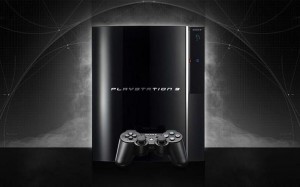 Sony seems to be really happy with their sales of the Playstation 3 and PSP video game consoles. Although the competition is fierce with the Nintendo Wii and Xbox 360, they say sales are better than expected.

Consumers may not have an easy decision when it comes to which video game console they should get their hands on, but really…the PS3 is better than other consoles.

According to Scott Steinberg, the PS3 offers more than a few features that simply give it an advantage over the competition: Blu-Ray, downloads, games, Playstation Network, its bright future and also first party exclusives.

Do you agree? Is the PS3 doing better than expected?