Sony to Release Odin Sphere and Grim Grimoire over PSN

Odin Sphere and Grim Grimoire, two excellent PS2 games that made it to North America but were hard to find, will soon be available over PSN.

Both titles, developed by Vanillaware, arrived quite late in the Playstation 2’s lifespan, but were nevertheless quite well received and managed to breathe some life into a system that was really starting to show its age.

Odin Sphere, for those of you who never had the privilege of getting your hands on a copy back when it was released, is a very hardcore RPG, not for the faint of heart by any means. The game will push you to your limits, and force you to play intelligently, patiently and well for the duration of it’s 40 plus hour story. 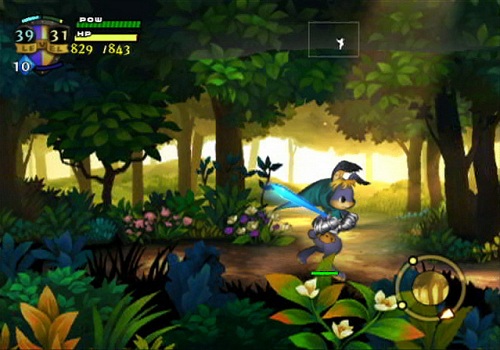 The gameplay is divided into combat sections and town sections, with alchemy playing an essential role in both. Over the course of the game you will play as 5 different characters with overlapping stories in preparation for a final showdown that will really test your mettle. I can’t warn you enough: this game is tough, but awesome.

Also, it has some of the most fantastic art and animations found in any game on the system, and creatively it rivals a lot of what we see today. It will literally blow your mind away if you let it.

Grim Grimoire is another oddity for the system. Using the same characteristic graphics of other Vanillaware titles, invites you to take the role of a young magician training in a magical academy. Before her training is over, something goes wrong and before the academy is destroyed she is sent back in time to find out why and prevent it. 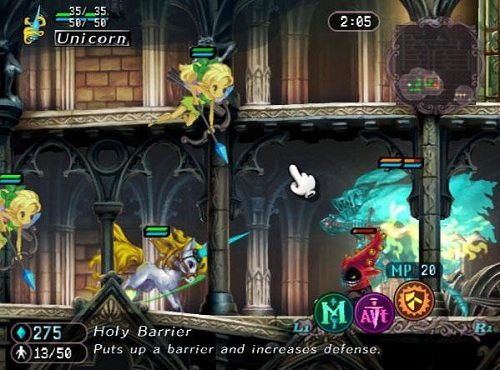 The game takes the unconventional turn of playing as a real time strategy game, where the player summons units and send them against the enemy, all across multiple layers of a circular level. While the gameplay essentially repeats itself from map to map, there is enough new stuff to check out along the way, and it’s nowhere near as tough as Odin Sphere.

In other news, Tom Clancy’s Splinter Cell Trilogy is now available in both Blu-ray and digital download and check out the Dark Souls All Saints Day Trailer.