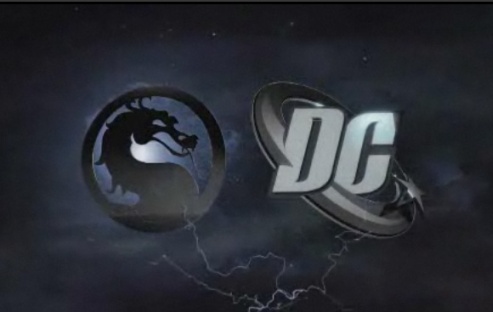 As if we don’t have enough Mortal Kombat time on our hands at the moment with the PS3 MK Vs. DC game, Midway has announced that they are currently working on a new Mortal Kombat video game for the Playstation 3.

According to VG247, Midway has mentioned in a recent press release that based on the success and popularity of the most recent Mortal Kombat video game in the series, it gives a heads up towards getting another one going for all the fans and gamers. It is still a little too soon to know if it will have a speial theme as was with the DC Comics characters, but I definitely hope a cool subject matter with amazing new characters.

In the meahwhile, if you are still trying to get better at the recent MK Vs. DC Universe Ps3 game, you can get your hands on the complete list of Mortal Kombat Vs. DC Universe Fatalities Moves or the MK Special Moves List.