It was bound to happen… Marvel’s super hero crew finally get their own LEGO game. And to be honest, all we can think is “why did it take this long?”. 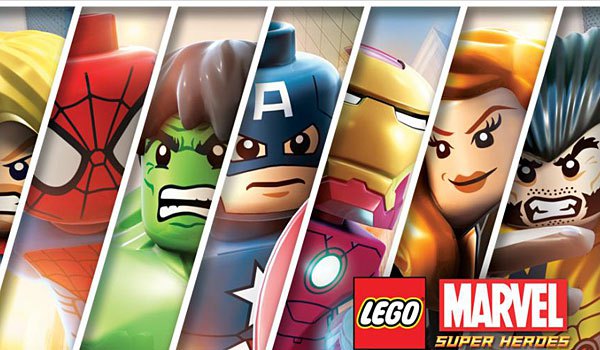 Get ready for LEGO Marvel Super Heroes in fall 2013. Two of the most charming franchises (that is, both Marvel’s super heroes and LEGO) finally meet up, and promise to deliver a game we’ve all been waiting for. TT Games, the developers behind this game, announced that it will “complement the LEGO Marvel Super Heroes construction toy collection,” and include scenes and characters from all over the Marvel universe, included but not restricted to X-Men, Iron Man, Avengers and Spider-Man. While the platforms have not been confirmed, if previous entries are an indication, the title should appear on PlayStation 3, Xbox 360, Wii U, PC, Vita and 3DS. Maybe even a Wii port, while they’re at that?

The game features a completely original storyline where Nick Fury will recruit some of the most popular characters in the Marvel universe (Spider-Man, Wolverine, Iron Man, Hulk, Thor, and “other heroes” which we hope means the Fantastic 4 or other X-men) to stop an incoming threat of Galactus. Yeah, LEGO Galactus. I think it’s time to let the fanboy squeal now.

The game is not restricted to just New York, and players will get to traverse many traditional Marvel locations which could or not include the Savage Land, Latveria, or who knows where else, but with over 100+ unlockable characters (As TT Games hinted), everything is possible.