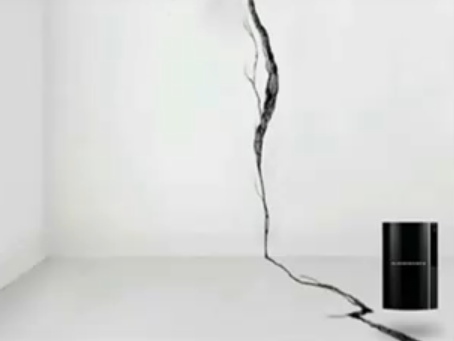 Below is what is being touted as the best PS3 advertisement ever. The ad film starts with an interesting intro about space, and storage. The idea of the ad seems to be to market the extra storage that PS3 features and also the ability to access the stored information at enormous speeds.

The processor of the PS3 is 40 times more powerful than its predecessor and that means it is damn powerful. It speaks about how artificial intelligence allows things to happen in a split second, with enormous velocity.

The ad film also speaks about the technical prowess of the console and other such goodies, which we are already familiar of. What is striking about the ad film is that it effortlessly conveys the message to the target audience with its brilliant copy. It takes the viewer on a journey from a closed futuristic room to blossoming flowers, and then to an action scene from a game and brings the viewer back to one of the five elements, suggesting the primal energy and force of the console when compared with others.

Moreover, the ad film proves the fact that PS3 certainly is way above other consoles in terms of space offered, speed, accessibility, graphics, sound and other technical features. The ad has excellent copy and creative wherein lies its original success.